Implications for trustees and plan sponsors.

After over two years of anticipation, this publication brings a welcome certainty for trustees and employers, allowing them to plan effectively for the future of their schemes.   The legislation brings into force in Ireland the wide-ranging legal requirements and governance standards originally introduced in the IORP II Directive in 2017. Its arrival heralds the biggest change in the occupational pensions regulatory landscape in this country for a generation.

The Regulations closely follow the original European Directive, and Mercer have already been helping trustees and employers to work towards these requirements. In anticipation of the Directive, we have developed governance frameworks that trustees can tailor to their schemes and a pension risk management service to act as an outsourced risk management function for schemes.

The Pensions Authority expects all schemes to be fully compliant with all IORP II requirements by 1st January 2023. It is vital, therefore, that employers and trustees consider their options and agree an appropriate plan to approach IORP II implementation over the course of 2022.

How can we help you?

Mercer consultants, assisted by our designated IORP II and risk management teams, are subject matter experts and can help you prepare. We are already helping hundreds of schemes meet the new requirements.

If you are concerned about your preparedness for the upcoming Annual Compliance Statement deadline, unsure of what IORP II means for your scheme, or would like to discuss any other aspect of the new IORP II regime and implementation options, please feel free to contact one of our dedicated team.

Head of Strategy and Policy / Head of Legal Consulting information about the IORP II Directive’s requirements to understand the implications for trustees, the plan and its members a master trust is a multi-employer defined contribution pension scheme under the governance of a single trustee board. 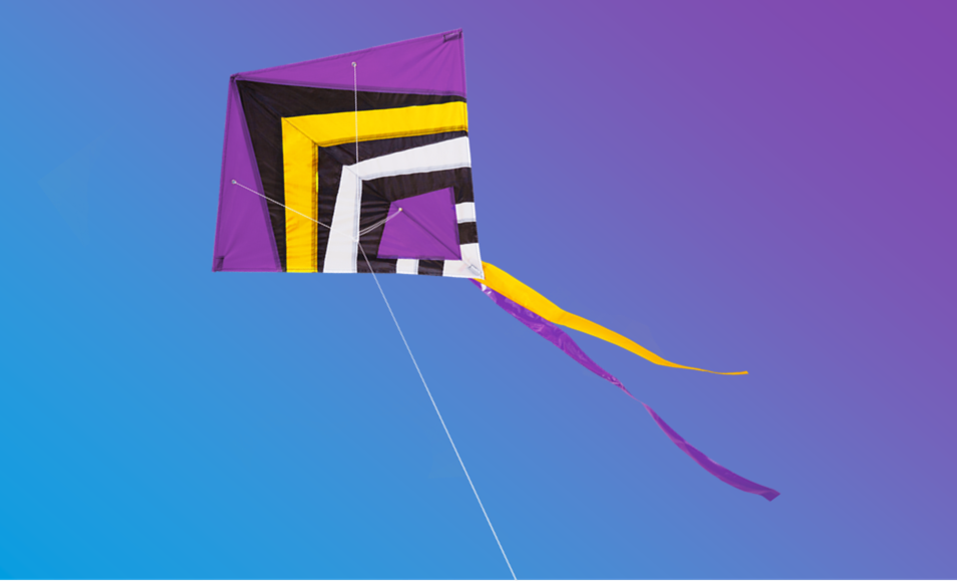 We’d be happy to set up a free consultation or send you more information to get you started. Simply fill out the form below and we will be in touch. If you are an existing Mercer plan member and have a question about your pension or shares, please contact the JustAsk team via this link.